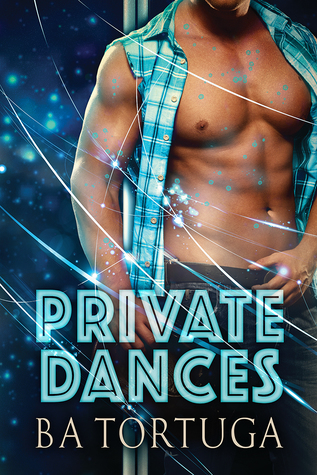 Dale is working his way through college as an exotic dancer. While he prefers to keep his performances public, it’s tough to say no to the private dances, even though they’re risky. Three songs, just dancing, no touching—Dale can do this and be handsomely compensated.

For Italian businessman Adriano “Gen” Genovese, the handsome cowboy tempts him into wanting more than one dance. Gen convinces Dale to indulge in another dance and a night in his decadent hotel room. He introduces Dale to a glittering world of wealth on a scale Dale has never even imagined.

As the romance between the down-home Texas student and the millionaire playboy heats up, they come to realize the only risk they face is losing their hearts. 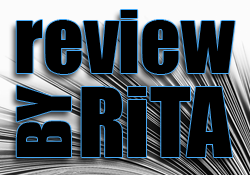 “They could talk more later, he thought while he stroked Dale’s sweaty back.”

This is hilarious because they hardly ever talk. I finished the book only having an idea of what Dale is studying in college and I still have no clue what’s making Gen’s bank account so fat. Apparently there’s an age and class difference but I never found out the specifics because the reader learns very little about these characters. Well, except for their infatuation with one another.

There may not be much talking but when they do speak to one another they’re mostly expressing never having felt the way they do for anyone else. I thought it was sweet the first time but by the end it just had me rolling my eyes. There are plenty of books that start off with some type of sexual encounter but then put it on hold while we learn the main plot. I kept waiting for that to happen but this turned out to be solely about how sexually compatible Dale and Gen are because not much else happens otherwise.

A good example of this is when they decide to go sight-seeing in Italy. I thought “oh good, this is where we learn more about them and their surroundings.” Ha-ha, jokes on me because they never make it out of the bedroom.

Something else that bothered me was the use of one-word sentences. If you use these sparingly they can emphasize a point, but overuse creates disjointed text and disrupts the flow of the narrative. Please. Stop. Doing. This. It occurs so often that I found myself skimming over them by the end.

I thought long and hard about this book before I sat down to write my review. I think there are plenty of people who will love it if they’re looking for a quick, very hot and sexy read. If this is any indication of what BA’s other books are like then I believe she may not be the author for me. 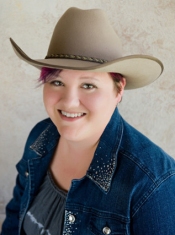 Having written everything from fist-fighting rednecks to hard-core cowboys to werewolves, BA does her damnedest to tell the stories of her heart, which was raised in Northeast Texas, but is feeling the Colorado mountains calling. With books ranging from hard-hitting GLBT romance, to fiery menages, to the most traditional of love stories, BA refuses to be pigeon-holed by anyone but the voices in her head.